The Bradford Press combines two exercises: Behind the Neck Press and Military Press. Both these exercises contribute to the development of the muscles of the shoulder girdle and the Bradford Press is no exception. Let’s go into more detail.

Who is James Bradford?

James Bradford is an American weightlifter who was a member of the York Barbell Club. He won the National Junior Championship in 1950. James became the US heavyweight champion in 1960 and 1961. He also took part in the World Championships several times, and became the four-time silver medalist. Bradford won silver medals at the Olympic Games in Helsinki (1952) and Rome (1960). He also invented an exercise that is named after him.

What Muscles Does The Bradford Press Work?

The three-headed muscles of the arm (triceps) can also be worked when performing the exercise, but their inclusion depends on how much you straighten your elbows at the top point. More details to follow below.

How To Do The Bradford Press?

The Bradford Press can be performed both standing or sitting. Let’s consider the option of performing the exercise while sitting on a bench with a vertical (or slightly inclined) back.

You can also engage the triceps to a greater or lesser extent during this exercise. The more you straighten your arms at the top point, the more you load the tricep muscle.

Please note that the opposite is also true; If you do not straighten your arms completely, then more tension will remain in your shoulders, and the triceps will be slightly relieved.

Do not chase heavy weight while mastering the exercise. Start with a lighter weight than the classic press and only then gradually increase it.

You must first do a warm-up. Be aware and look out for any discomfort in the shoulder joints, since the joints in such exercises are the most vulnerable.

The Bradford Press is an old and rare shoulder exercise. It is designed to gain muscle mass and increase the strength of the shoulder girdle. It makes sense to use it for an accentuated training of the anterior deltoid muscle. You can also use the Bradford Press at the end of your shoulder workout to maximize muscle depletion. 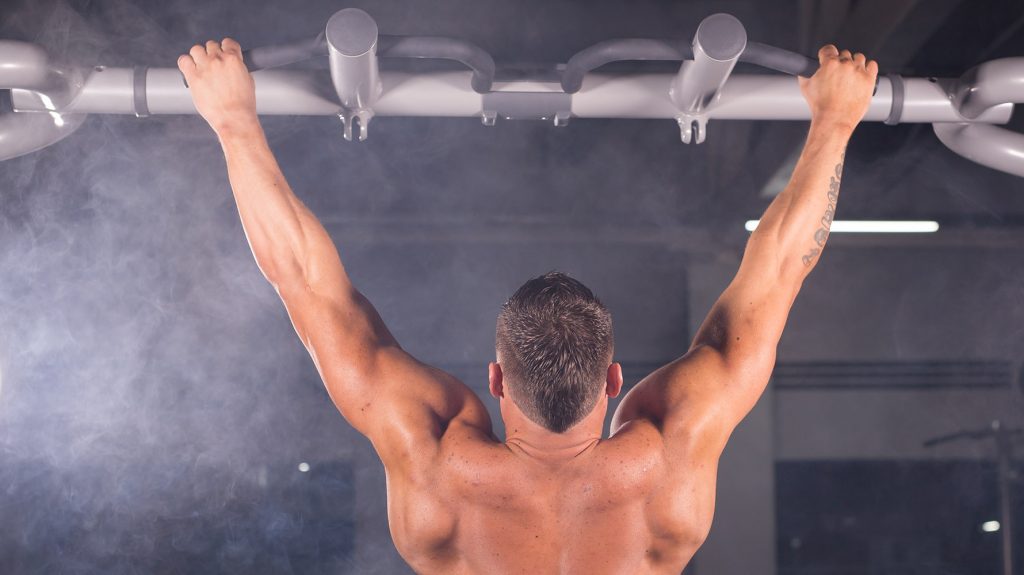